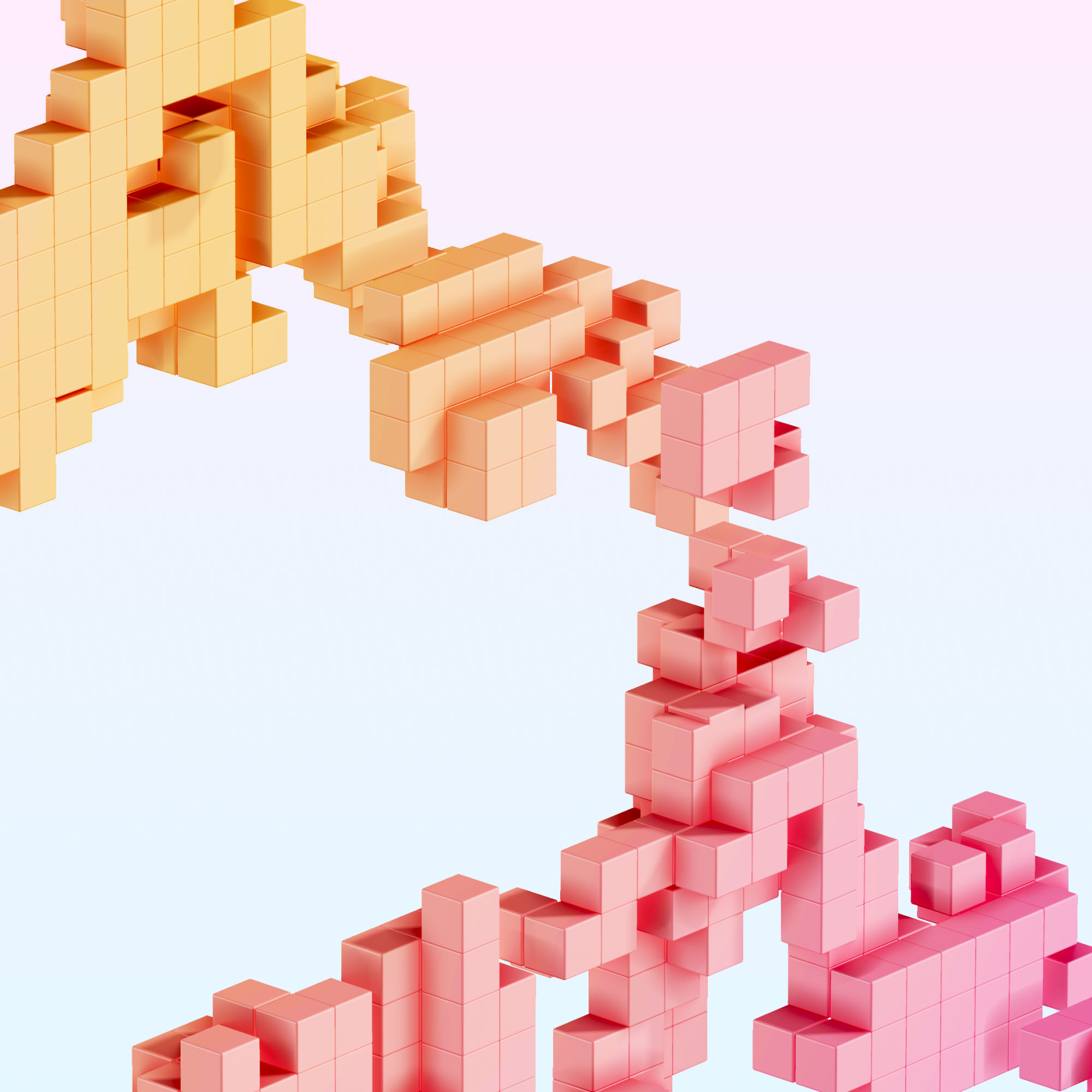 Isomorphic Labs, a subsidiary of Alphabet, today announced the first phase of its management team. The company, established in November, was launched from Alphabet’s DeepMind to build on the success of AlphaFold, DeepMind’s work in protein folding that was heralded as the “Breakthrough of the Year” by Science and “Method of the Year” by Nature in 2021. Isomorphic Labs’ mission is to use AI and machine learning methods to accelerate and improve the drug discovery process. The company is a pioneer in the emerging field of “digital biology” and aims to usher in a new era of biomedical breakthroughs in order to find cures for some of humanity’s most devastating diseases.

The new leaders join founder and acting CEO Demis Hassabis, who is currently serving as CEO of both DeepMind and Isomorphic Labs. Together they comprise a truly multidisciplinary leadership team with expertise in domains across science, engineering, machine learning and business operations that will be needed to achieve the company’s goal of dramatically improving how drugs are discovered and developed. Drug development is currently a lengthy, expensive and high-risk process that is poised to benefit from advances in the application of AI and computational methods. Studies peg the cost of bringing a molecule to market at more than $2.5 billion per drug and timelines approaching a decade; in fact, only about 12 percent of drugs entering clinical trials are ultimately approved by the U.S. Food and Drug Administration (FDA).

“We’re thrilled to announce the formation of our extraordinary multidisciplinary leadership team that will allow us to deliver on our ambition to reimagine the entire drug discovery process from first principles, with an AI-first approach,” said Hassabis. “The phenomenal success of AlphaFold demonstrated the huge impact that AI methods can potentially have on biology, and we plan to build powerful new predictive and generative models of biological phenomena to anticipate how drugs will perform and design novel molecules.”

The new additions to the Isomorphic Labs team include:

Dr. Congreve joins as Chief Scientific Officer from Sosei Heptares in the same role, where he pioneered Structure-Based Drug Design for G Protein-Coupled Receptors (GPCRs). Previously he was director of chemistry at Astex Pharmaceuticals, helping to establish Fragment-Based Drug Design as a radical new approach to small molecule lead generation, and team leader at GlaxoSmithKline in medicinal chemistry and chemical technologies. In his 28-year career, Dr. Congreve has contributed to the design of 20 clinically evaluated drugs and he is co-inventor of Kisqali® (Ribociclib), a marketed treatment for breast cancers. He is co-author of over 180 publications and patents. In 2015, he was co-recipient of the RSC Malcolm Campbell Memorial Prize for the seminal contributions to GPCR drug discovery made by Sosei Heptares. Dr. Congreve has a degree in biological chemistry from Leicester University and a PhD in synthetic chemistry from Cambridge University. He is also a fellow of the Royal Society of Chemistry.

Dr. Yakneen joins as Chief Technology Officer, bringing over 20 years of experience in engineering, machine learning, product, life science, and medical research. Prior to this role he was senior vice president and chief technology officer at SOPHiA GENETICS, where he was responsible for the development and operation of a global AI-based molecular diagnostics and imaging software platform operating in more than 70 countries. He’s held senior roles at Amazon, where he launched the first Canadian software engineering center; at BPS Inc., where he developed a best-in-class Governance, Risk, and Compliance platform; at the Ontario Institute for Cancer Research, where he led the Technical Working Group of the Pan Cancer Analysis of Whole Genomes Project, the world’s largest cancer data analysis initiative; and at EMBL where he developed a cloud-based scientific workflow framework. Dr. Yakneen holds a degree in computer science and mathematics from the University of Toronto and a PhD in computer science from Heidelberg University, where he developed novel distributed algorithms for analyzing cancer genomes.

Dr. Jaderberg joins as Director of Machine Learning from DeepMind, where he was a research scientist, leading the Open-Ended Learning research team and pioneering numerous algorithms bringing together large-scale deep learning and reinforcement learning to achieve breakthrough results with AI. Prior to that, he was CEO and co-founder of Vision Factory, a company that specialized in image recognition technology with deep learning, which was acquired by Google in 2014 and subsequently became part of DeepMind. He is widely published in the top journals and conferences, with work now part of textbooks. His research interests are in AI, deep learning, reinforcement learning and generative modeling. Dr. Jaderberg completed his undergraduate degree in engineering science at the University of Oxford and his PhD with the Visual Geometry Group at the University of Oxford, where he developed state-of-the-art algorithms for image understanding.

Ms. Richenburg joins as Director of People Operations from Eigen Technologies, where she was senior vice president of people. She is skilled in the development and implementation of innovative people strategies that drive business growth and performance. She has held a variety of human resources roles at companies including Meridian Life Sciences, Bioline and Evotec. Ms. Richenburg is a graduate of the University of Edinburgh with a bachelor’s degree in chemistry, medicinal and biological chemistry and earned a master’s degree in human resources management from Oxford Brookes University.

The company is continuing to scale and is currently seeking talent at various levels with a focus on scientific, engineering and operational roles, along with biologists, medicinal chemists, biophysicists, clinicians, computational scientists, and machine learning experts to contribute to our mission of using AI to accelerate the drug discovery process. For information on open roles, please visit our 'Work With Us' page.

Isomorphic Labs is a subsidiary of Alphabet that was launched from Alphabet’s DeepMind in 2021, with headquarters in London. It was founded and is led by AI pioneer Demis Hassabis, who also co-founded and leads DeepMind. As pioneers in digital biology, the company’s mission is to use AI to accelerate drug discovery and ultimately find cures for some of humanity’s most devastating diseases. Using its AI-first approach to drug discovery and biology, the company’s ambition is to advance a new era of medical breakthroughs. For more information, go to www.isomorphiclabs.com.

BACK TO BLOG INDEX

0
a--up
none
Blog
31.1.23
by
Sergei Yakneen, Chief Technology Officer
“Once in a lifetime - or never” - Reflections from year one at Isomorphic Labs