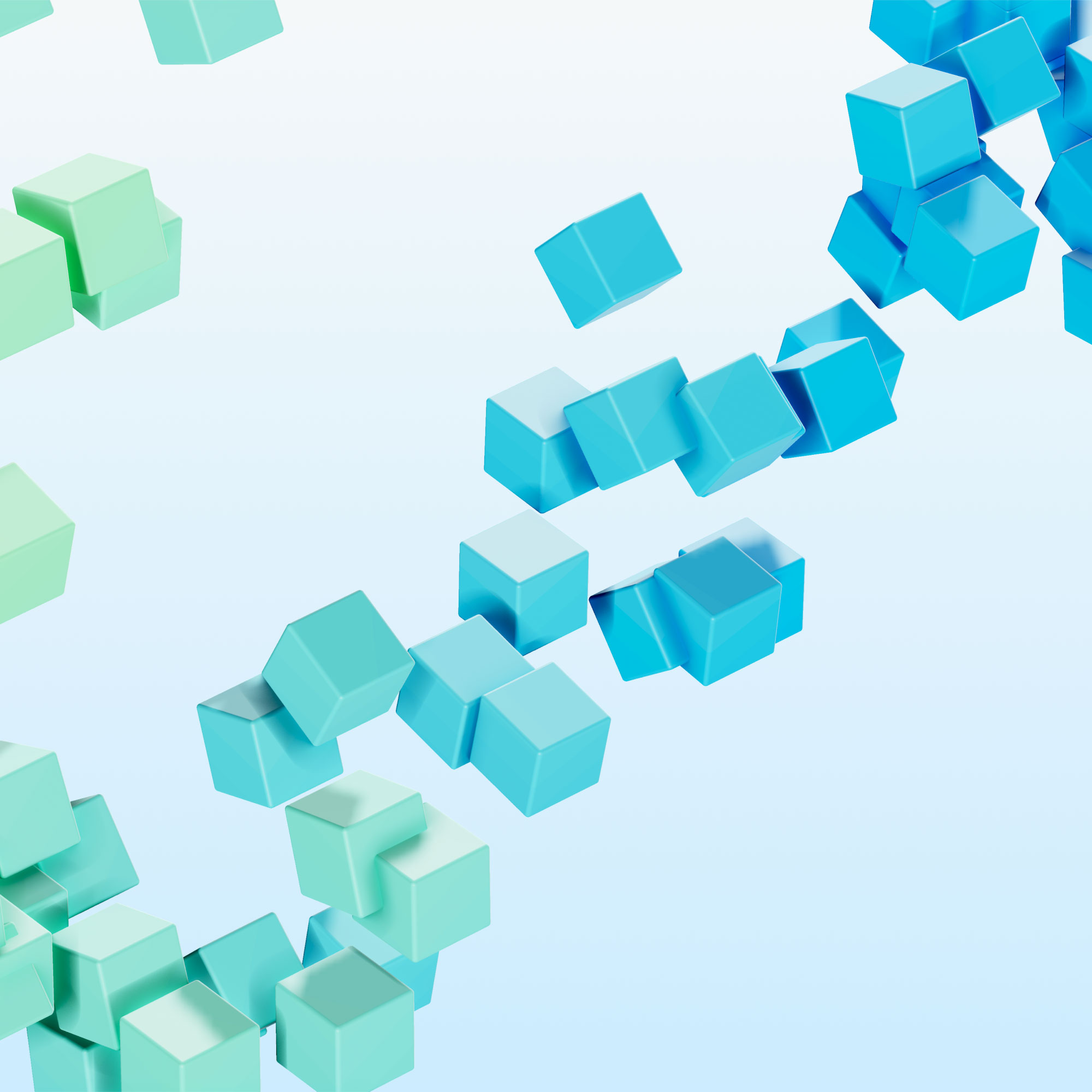 LONDON, Jan. 9, 2023  - Isomorphic Labs, a digital biology company redefining drug discovery from first principles with an AI-first approach, today announced the formation of its Scientific Advisory Board (SAB). The company, established in 2021, was launched from Alphabet’s DeepMind to build on the success of AlphaFold, DeepMind’s work in protein folding that was heralded as the “Breakthrough of the Year” by Science and “Method of the Year” by Nature in 2021. Isomorphic Labs aims to usher in a new era of biomedical breakthroughs to find cures for many of humanity’s most devastating diseases.

The scientific advisors are Nobel Prize laureates Jennifer Doudna, David MacMillan, Paul Nurse and Venki Ramakrishnan. As the inaugural members of the distinguished Isomorphic Labs Scientific Advisory Board, they will draw on their deep expertise and experience to advise the company and its leadership team on scientific and strategic matters, bioethics and other areas where their perspective is beneficial to the company as it scales and develops its technology.

Dr. Jennifer Doudna won the Nobel Prize in Chemistry in 2020 for co-inventing the groundbreaking gene editing technology CRISPR. The technology is widely recognised as enabling a revolution in human and agricultural genomics research, thanks to its ability to add and remove genes in vivo with unprecedented ease and accuracy. Dr. Doudna is the president and founder of the Innovative Genomics Institute – the leading group advancing genome engineering research to solve humanity’s greatest challenges. She is the Li Ka Shing Chancellor’s Chair and Professor of Molecular and Cell Biology and Chemistry at the University of California, Berkeley, an investigator of the Howard Hughes Medical Institute, and senior investigator at Gladstone Institutes. Dr. Doudna is also the co-founder and advisor to several companies supporting and developing innovative gene editing applications and leads the global conversation on the safe and ethical use and impact of CRISPR technology in society.

Sir David MacMillan won the Nobel Prize in Chemistry in 2021 for the development of asymmetric organocatalysis, a precise new tool for molecular construction. His invention has had a great impact on pharmaceutical research, and is credited with making chemistry greener. Sir David is the James S. McDonnell Distinguished University Professor of Chemistry at Princeton University, where he was also the chair of the Department of Chemistry from 2010 to 2015. He was elected a Fellow of the Royal Society and a member of the American Academy of Arts and Sciences in 2012, a Corresponding Fellow of the Royal Society of Edinburgh in 2013, and a member of the National Academy of Sciences in 2018. In 2022, he was knighted for services to chemistry and science.

Sir Paul Nurse won the Nobel Prize in Physiology or Medicine for the discovery of protein molecules that control the division of cells in 2001. He is the Director and Chief Executive of the Francis Crick Institute, Chancellor of Bristol University and former President of the Royal Society, and has received over 70 honorary degrees and fellowships. Sir Paul’s discoveries have helped explain how cells control their cycle of growth and division, as well as how errors in the cycle can lead to cancer and other diseases. His contributions to cell biology and cancer research were recognised with a knighthood in 1999. From 2000 to 2015, he advised UK Prime Ministers and their Cabinets as a member of the Council for Science and Technology, and from 2017 to 2021 was a Chief Scientific Advisor of the European Commission.

Dr. Venki Ramakrishnan won the Nobel Prize in Chemistry in 2012 for his work on the structure and function of the ribosome. His discoveries have advanced our understanding of how the ribosome works and how antibiotics inhibit it, as well as how DNA is organised in cells. After a long career in the USA, Venki has been a group leader at the MRC Laboratory for Molecular Biology (LMB) in Cambridge since 1999, and also served as President of the Royal Society from 2015-2020. He is a fellow of Trinity College, Cambridge, a member of the US National Academy of Sciences, Leopoldina and EMBO, and a foreign member of the Indian National Science Academy. He has received many honorary degrees and fellowships, and is a board member of The British Library. He was awarded a knighthood in 2012 and made a member of the Order of Merit in 2022.

“We’re beyond thrilled to announce that these world-renowned leaders - all globally recognized for their contributions to science and Nobel Prize laureates in Chemistry, Physiology or Medicine - will be contributing their expertise to Isomorphic Labs,” said Demis Hassabis, founder and CEO of Isomorphic Labs. “They will accelerate our ability to reimagine the drug discovery process, make drugs more accessible and affordable, and solve for some of the most daunting challenges in biology, chemistry and medical research today.”

Isomorphic Labs is a subsidiary of Alphabet that was launched from Alphabet’s DeepMind in 2021, based in London and Lausanne, Switzerland. It was founded and is led by AI pioneer Demis Hassabis, who also co-founded and leads DeepMind. As pioneers in digital biology, the company’s mission is to use AI to accelerate drug discovery and ultimately find cures for some of humanity’s most devastating diseases. Using its AI-first approach to drug discovery and biology, the company’s ambition is to advance a new era of medical breakthroughs. For more information, go to www.isomorphiclabs.com.

BACK TO BLOG INDEX

0
a--up
none
Blog
31.1.23
by
Sergei Yakneen, Chief Technology Officer
“Once in a lifetime - or never” - Reflections from year one at Isomorphic Labs